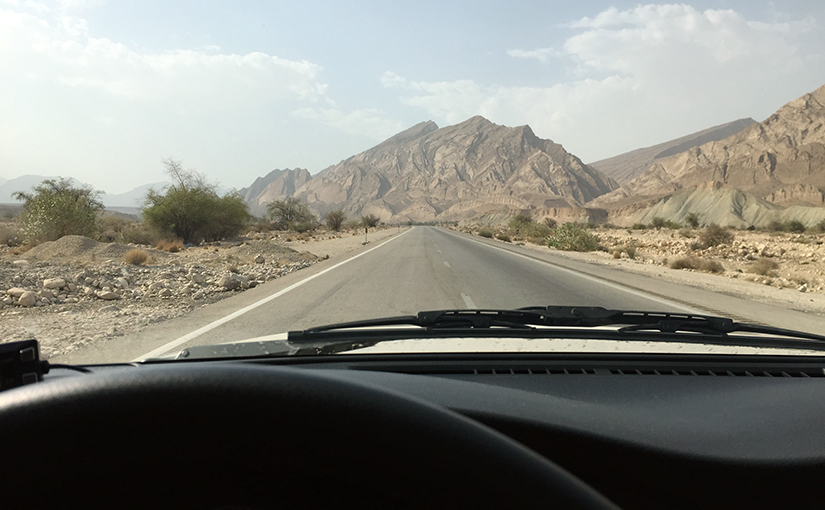 After spending Friday in Bandar Abbas waiting for the weekend to be over (weekend in Iran is Thursday and Friday) and customs to be open, we started the Saturday early morning at the shipping company getting our paperwork in order and then moving on to customs and the port to clear the car. The process took a total of 6 hours and a visit to 13 different offices and kiosks.

I’ll spare you the details for now, but I will make a post dedicated to this in the next few days. I can’t say there’s much to talk about Bandar Abbas which is a fairly boring town with pretty much no attractions, except for a small bazaar and a corniche along the water side.

So at about 3.30pm we were finally on our way, aiming to reach the village of Maymand by nightfall. The temperature started dropping as we moved higher and further away from the coast and the roads, with a few small exceptions, were very good. The landscape is full of interesting rock formations and every now and then you come across a nomad herding its sheep. By 7.30pm, we were at 2200 meters altitude and  the temperature outside was down to 28 degrees Celsius. The sunroof was open and we were enjoying the first stars shining above our heads.

We reached Maymand at about 9pm and although we were not sure exactly what to expect it turned out to be a great place. The main attraction of this village is that people have built themselves caves into the mountains and turned them into houses – think a really low-key not touristy Cappadocia. Eight of these houses have been converted into guest houses and as soon as we stopped the car a very friendly man showed up to open the door for us – we were the only tourists! 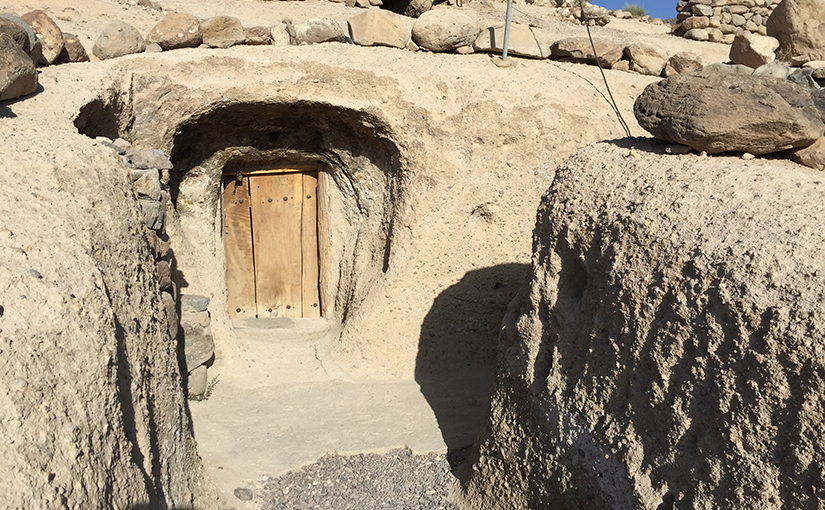 He was also kind enough to arrange for something to eat for us at an old lady’s house. She cooked a really tasty dizi (a stew made with lentils, potato, tomato and sometimes lamb) which we ate with some traditional bread and some walnut yogurt. After washing everything down with a cup of tea we said thank you and headed into our cave for the night, not before picking our comfy Intercoil pillows from the car to replace the rather hard ones from the cave! 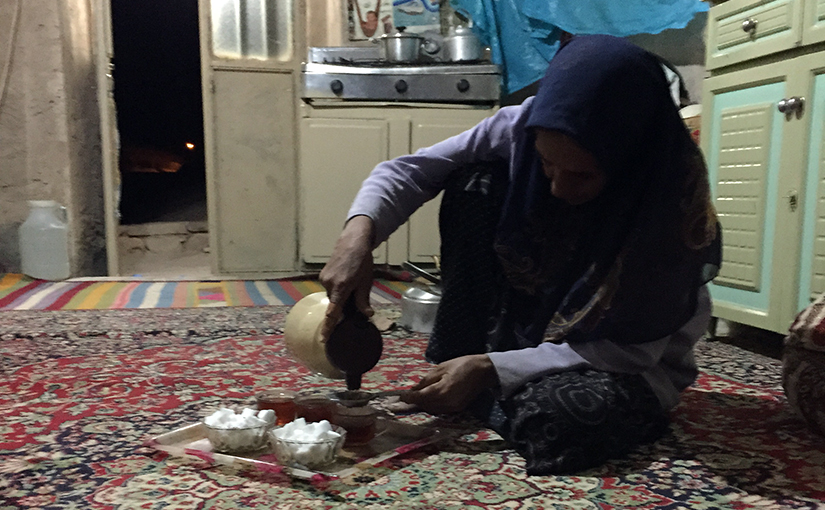