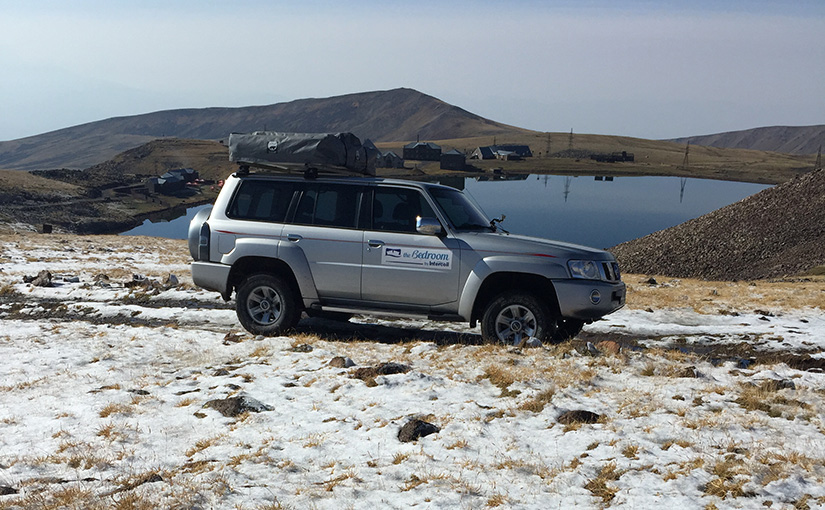 As I mentioned in a couple of previous posts, my aim for the return trip was to minimize as much as possible driving on the same roads I drove on the way to Europe and try to see more of each country I was passing through again.  END_OF_DOCUMENT_TOKEN_TO_BE_REPLACED 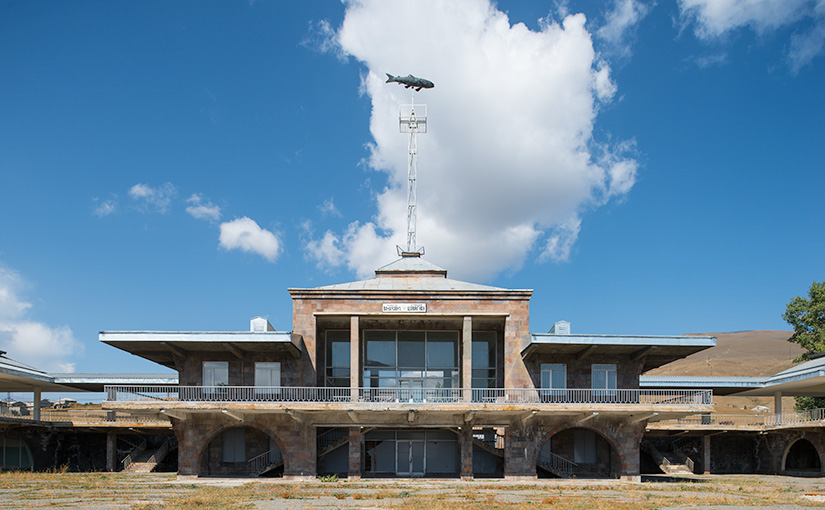 The crossing into Armenia was very quick on the Georgian side, but slightly more bureaucratic on the Armenian side. For some reason the Armenia border (both with Georgia and with Iran) tends to make everything more complicated than it is and the people (with a few notable exceptions) are not particularly friendly. I was through the Georgian side in about 5 minutes, but on the Armenia side, by the time I had finished with the customs and insurance it was already more than one hour. On top of everything in Armenia, you have to pay to get in and pay to get out – don’t ask me exactly for what as I don’t know. It just had something to do with customs.  END_OF_DOCUMENT_TOKEN_TO_BE_REPLACED 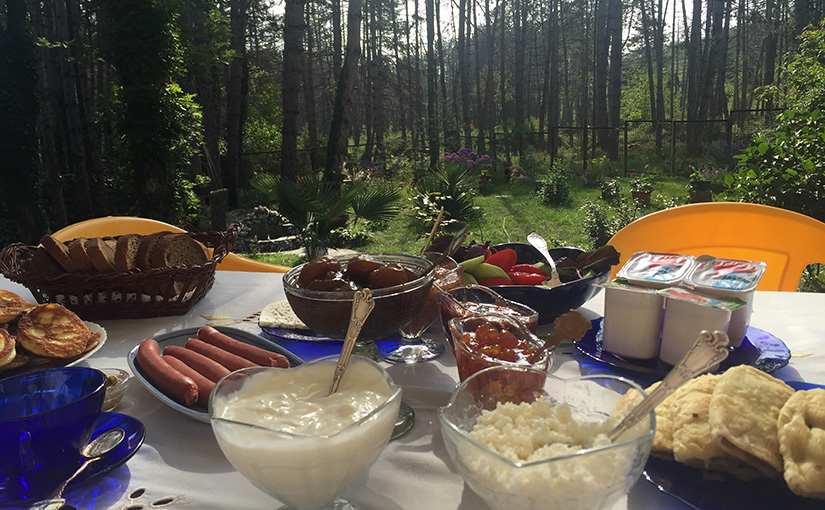 After disembarking from the ferry, I headed for the centre of Batumi to grab something to eat, change some money and recharge my Georgian SIM card which I still had from the previous time. I also went for a quick swim just outside Batumi since this was my last opportunity to swim in the Black Sea. My plan for the next few days was to head towards Tbilisi for a few days, wait for Ana who was coming to meet me there for a few days and then explore together the wine region of Kakheti.  END_OF_DOCUMENT_TOKEN_TO_BE_REPLACED 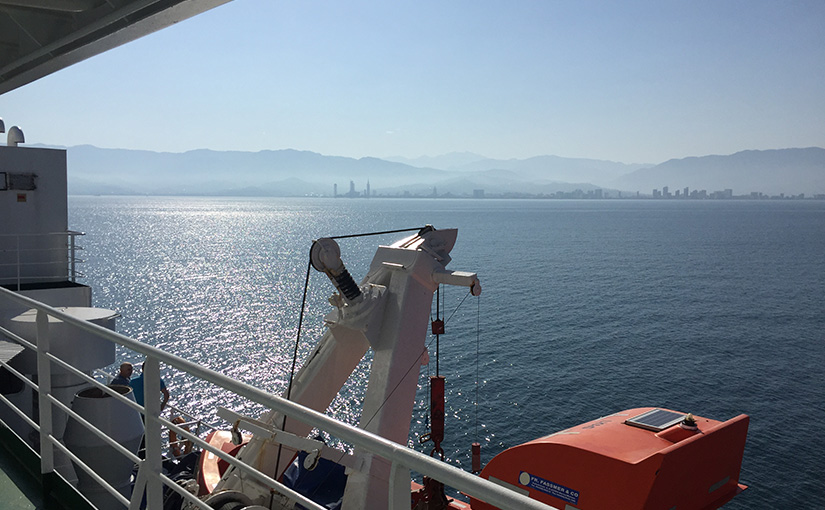 Once I left Kiev, my route was firmly set South towards the Black Sea town of Odessa. This made Kiev the northernmost place I would visit on this trip and from here I would head more or less South towards Dubai.  END_OF_DOCUMENT_TOKEN_TO_BE_REPLACED 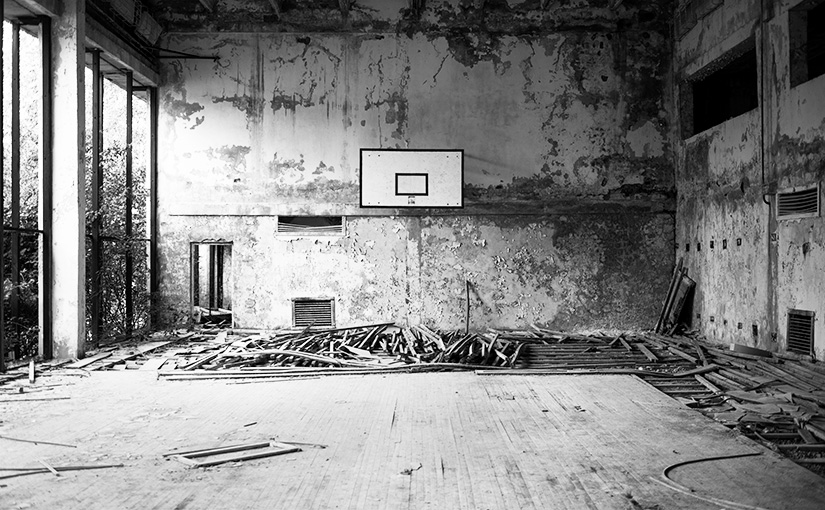 After Lviv, my plan was to drive straight to Kiev so I could spend a couple of days there as I wanted to do a day trip to also visit Chernobyl. After the terrible roads I had gone through from the Ukraine border up to Lviv, I was really dreading this road. But in the end it actually turned out the roads were better and a big part of the way was almost a highway.  END_OF_DOCUMENT_TOKEN_TO_BE_REPLACED 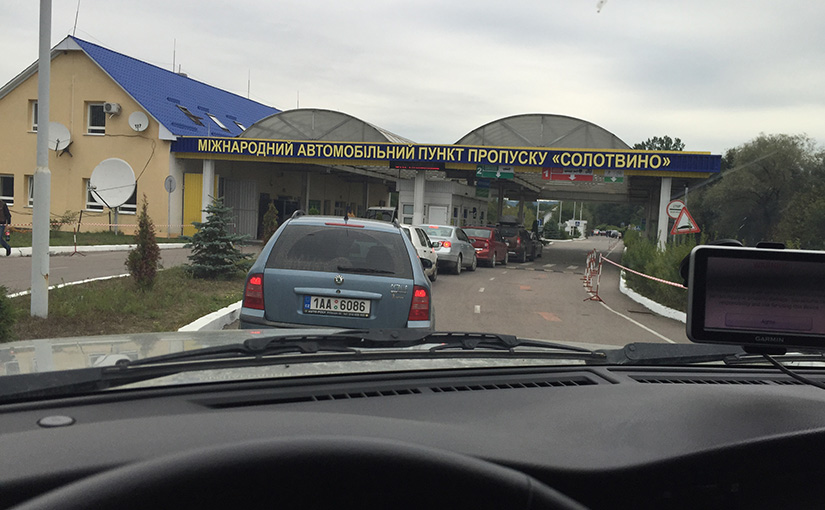 As I got close to the border with Ukraine in the North of Romania, I had a nagging feeling that things might get a bit complicated at the border because I didn’t have car insurance for Ukraine and the EU green card didn’t cover Ukraine either. Sure enough, once I reached the Romanian part of the border they told me that it would be wiser to nor cross as they would probably turn me around without an insurance. They suggested to go into town and speak to an insurance company to see if I can buy some. I did and unfortunately the insurance companies in Romania don’t sell insurance to cars registered outside the EU. But they did mention that they had heard about people crossing on foot into Ukraine, buying the insurance there and then returning for the car.  END_OF_DOCUMENT_TOKEN_TO_BE_REPLACED 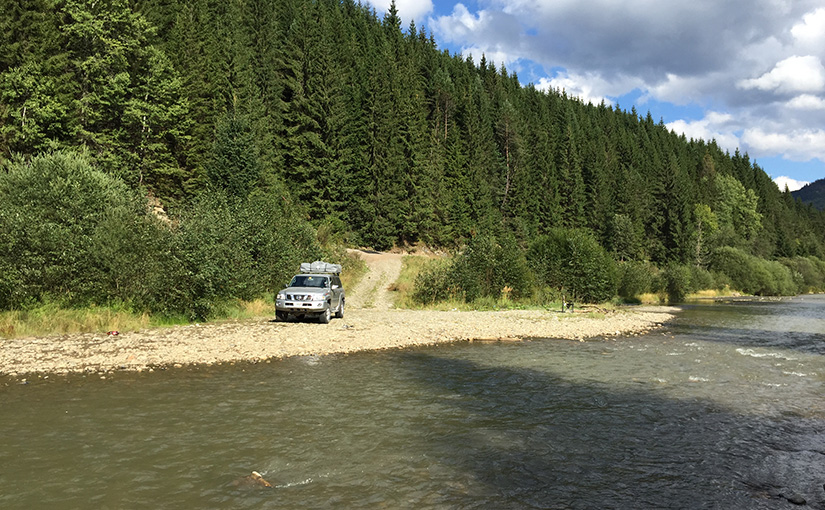 First of all, if you’re confused about why this is part 2, you can read part 1 here. So, I left my last post as I started driving towards the North of Romania to a town called Buzau. To be honest, there was nothing in particular I wanted to see in Buzau, but it was at a comfortable driving distance for me to drive that day and then from there it was fairly close to my next destinations. The one cool thing that happened on the road to Buzau was a quick ferry trip over the Danube in Braila.  END_OF_DOCUMENT_TOKEN_TO_BE_REPLACED 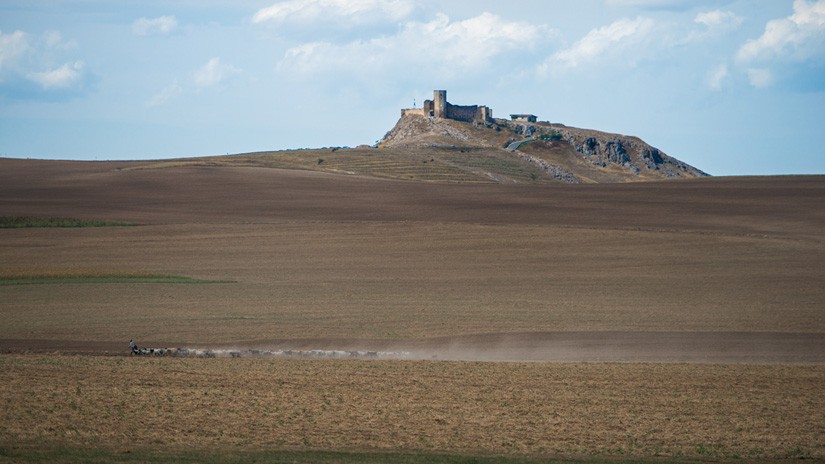 After spending a few well-deserved days at home, catching up with family and friends, cleaning the car and doing a checkup at Nissan to make sure everything is still good with the car, it was time to hit to road again.  END_OF_DOCUMENT_TOKEN_TO_BE_REPLACED 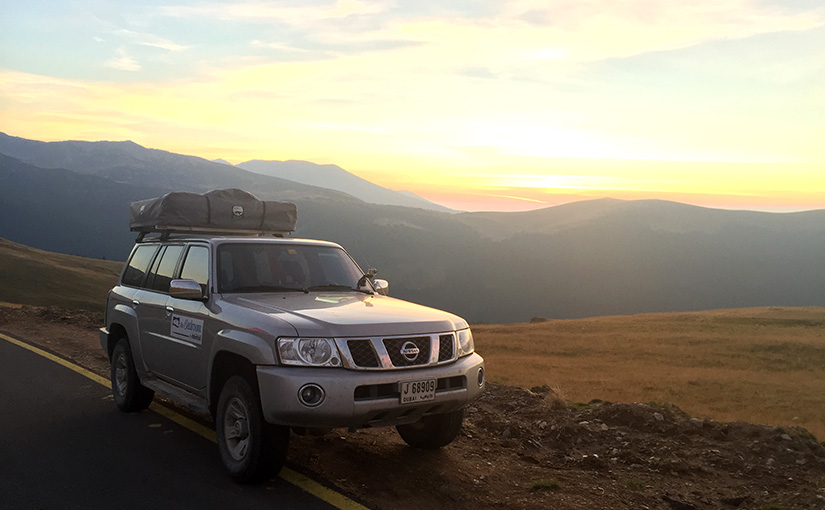 From Zagreb I continued towards Romania, planning on spending one night in Belgrade which I last visited more than 20 years ago. I got there fairly late in the afternoon so I didn’t actually have a lot of time to spend in the city, but a friend of mine who is from Belgrade met with me and showed me around for a few hours. We spent quite a bit of time walking around the Belgrade fortress which was bathed in beautiful late afternoon light. I wish I would have had a bit more time to explore the city, but sometimes I just don’t have enough time for everything.  END_OF_DOCUMENT_TOKEN_TO_BE_REPLACED 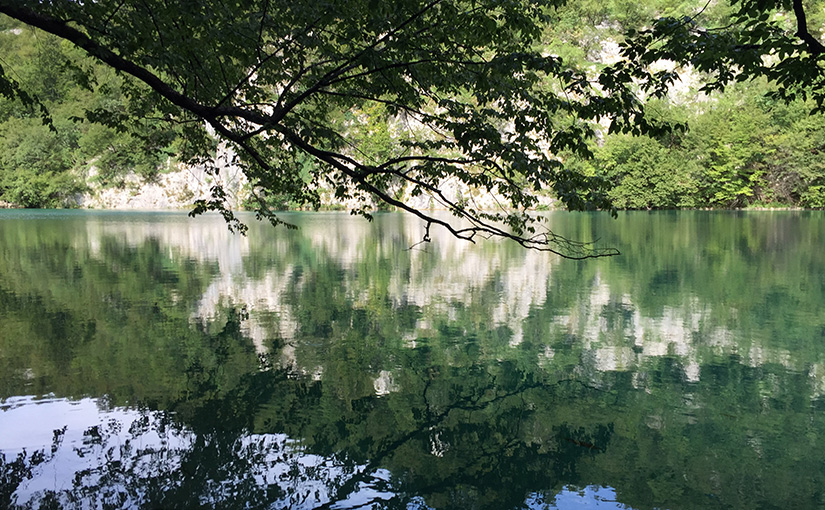 Once I left the Adriatic Coast behind, I started driving on the first highway I had seen since Greece. I love driving off-road and on windy mountain roads, but I would be lying if I wouldn’t admit it felt great to drive on a really good highway for about 500km.  END_OF_DOCUMENT_TOKEN_TO_BE_REPLACED